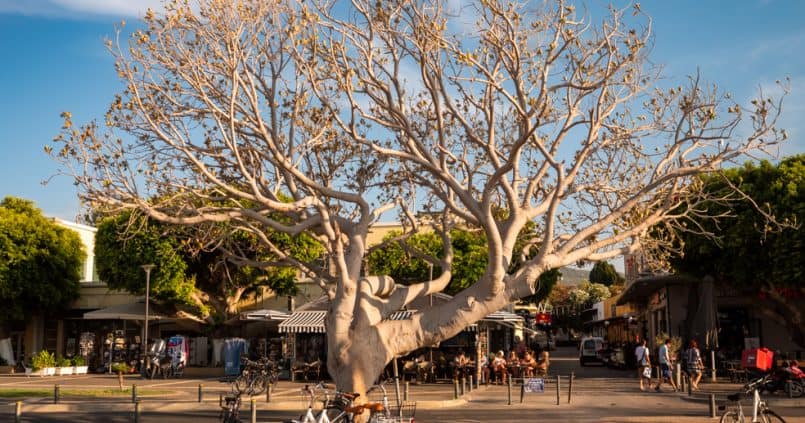 Today, after more than three weeks, is my final full day on Kos. If you’ve read my previous updates, you’ll know that I never planned on being here this long. However, of the many islands I could have been stuck on, I’m actually glad it was this one for several reasons:

No Gym, All Beach

With no gym pass for today, I enjoyed a relaxed breakfast at the hotel and then slowly made my way down to the beach. I spent the morning relaxing in the sun, even treating myself to a cold beer before lunch! On the way to the beach, I’d also dropped off some more clothes at the laundrette, figuring it might be the last chance to get them cleaned for a while.

I walked back to the hotel mid-afternoon, picking up my clean clothes on the way, then showered and chilled out in my room for a bit.

On the way to dinner last night, I had also stopped in at the pharmacy next to the laundrette and booked a Covid-19 Antigen test for 17:10 today. I was still a bit annoyed at having to pay for a test that, according to the Greek government website, I didn’t need, but of course it was better than arriving at the ferry tomorrow and being refused boarding so I made my peace with it.

The test was quick and I had my negative result within 15-minutes. While I was waiting for the test result, I walked up the road to book a table for dinner tonight at…you guessed it…MamaRosa! Where else could it be?!

Arriving at MamaRosa for my reservation at 7:30 pm, I ordered my favourites for each course based on what I’d enjoyed from previous visits: arancini balls to start, followed by the mushroom tortelloni – the main course was a close battle between that and the shrimp linguini, but ultimately the mushroom dish was just slightly more satisfying.

After dinner, I contemplated staying out for a few drinks, but as I’m not really a party person I opted to save some money and went straight back to my hotel room instead.