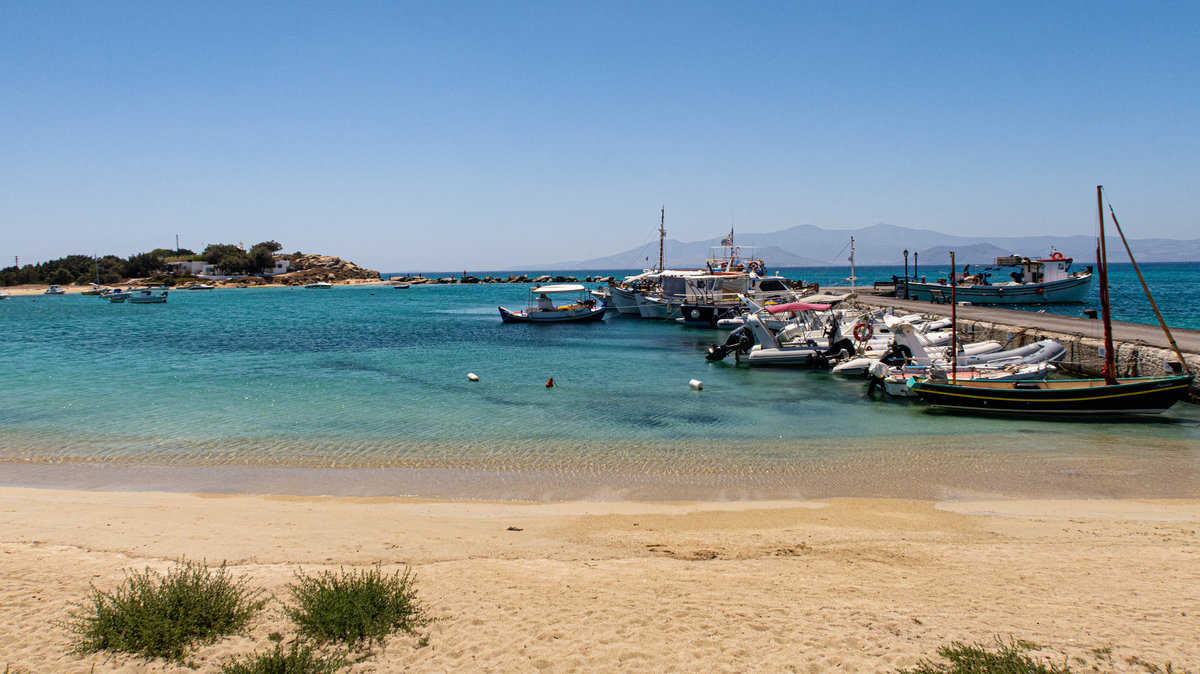 Before we go any further, I’ll admit that the last few days of my trip were fairly uneventful and won’t make the most riveting of reads.

When planning the holiday, I booked my return flight back before I decided which islands I wanted to visit once Ed had gone home. Knowing I needed to spend the final days within a short ferry distance of Mykonos proved to be rather restrictive. After booking Koufonissi (which I was very pleased about), ferry options were limited and only really left me choosing between Naxos or Paros. In hindsight, Paros might have been the better choice as I could have explored more of an island I’ve only visited once for two nights. Being back on Naxos again on the same trip – albeit a different resort – didn’t really motivate me to explore as much as I should have, and as a result, I didn’t really do much in these final days.

Anyway, back to the blog…

I didn’t have much of an agenda for today, so after a sadly disappointing free breakfast at the hotel (it’s a fixed menu and I’m a fussy eater…), I lotioned up and sunbathed at the pool for most of the morning, getting through most of a book on my Kindle in the process.

Towards lunchtime, I showered and changed, then headed into town. First stop was the beach to see how busy it was, then I walked along the row of cafes and tavernas just behind the beach in search of food. I eventually settled on the Banana Restaurant, enjoying a nice Gyros, beer and garlic bread. I wasn’t in any rush to eat and spent most of the time split between reading and people watching.

The rest of the afternoon was spent sunbathing back at the pool, with another beer (or two) to stay hydrated! For dinner, I tried another of the owner’s recommendations – Akrogiali – and had another pleasant meal.