It happens to us all sooner or later, though of all the places in Greece I should have expected it on Mykonos. If you’ve read any of my other blog posts, you’ll know it’s not my favourite island – the glut of affluent tourists has made it a haven for the, shall we say, less morally virtuous businesses to extract cash at every possible opportunity. Not exactly “traditionally Greek” any more.

The only reason we were back on the island was to catch a cheap Easyjet flight home, a task I’ve accomplished several times now with minimal expense (pricey beers aside). Unfortunately, due to the recent extreme heatwave and consequential storms over London, this time our flight was delayed 24-hours and we found ourselves at Agios Stefanos beach, killing time before we had to head back to the airport again.

Back in 2017, I’d experienced a rather panicky situation attempting to get a taxi from our hotel to the ferry port (read about it here if you like). Not wanting to repeat the experience, I kindly asked our waiter [at the taverna we’d been using as a temporary base] if he could call a taxi for us. We allowed plenty of time, but yet again he couldn’t get through to the taxi company despite several attempts. He gave me their number but I had no more luck than him, and was starting to panic that we might have to jog to the airport carrying our luggage!

In my desperation, a Google search offered up two other numbers to call, one of which was Your VIP Transfer (+30 698 727 8000), the other can remain nameless. Both failed to answer my calls, but a few minutes later began WhatsApp conversations asking where I needed to go and what time. The first (nameless) company offered to pick us up from Agios Stefanos to the airport for €30, but then went quiet when I said yes and asked them to confirm someone was on the way.

Your VIP Transfer offered to take us but wanted €35, which seemed steep but at this point our options were limited. I said yes, and this time they actually confirmed a driver was on the way.

During the trip, I mentioned needing a receipt so we could claim back the cost of the taxi ride from Easyjet. At this point, the driver said no problem but made some vague reference to 24% “sales tax” which I assumed just referred to how the trip would be itemized on the receipt. At his request, I gave my email address via WhatsApp and he promised a receipt would be sent within the hour.

After unloading our bags at the airport, I grabbed my wallet and offered the agreed €35, but the driver said with tax it would be €43. In hindsight, I should have refused as I had in writing the offer for €35, but as we hadn’t slept for nearly 36 hours, I handed over €45 expecting at least to get the change, but the driver just took our money and left. I’ve had no receipt either so won’t even be able to claim back the cost of the journey.

If there’s anything to be learned from this, it’s firstly don’t use Your VIP Transfer as they’re basically out to rip you off. Secondly, be prepared to say no when asked for more money. If you have a written offer of taxi fare then they should honour it as long as you stick to your guns. 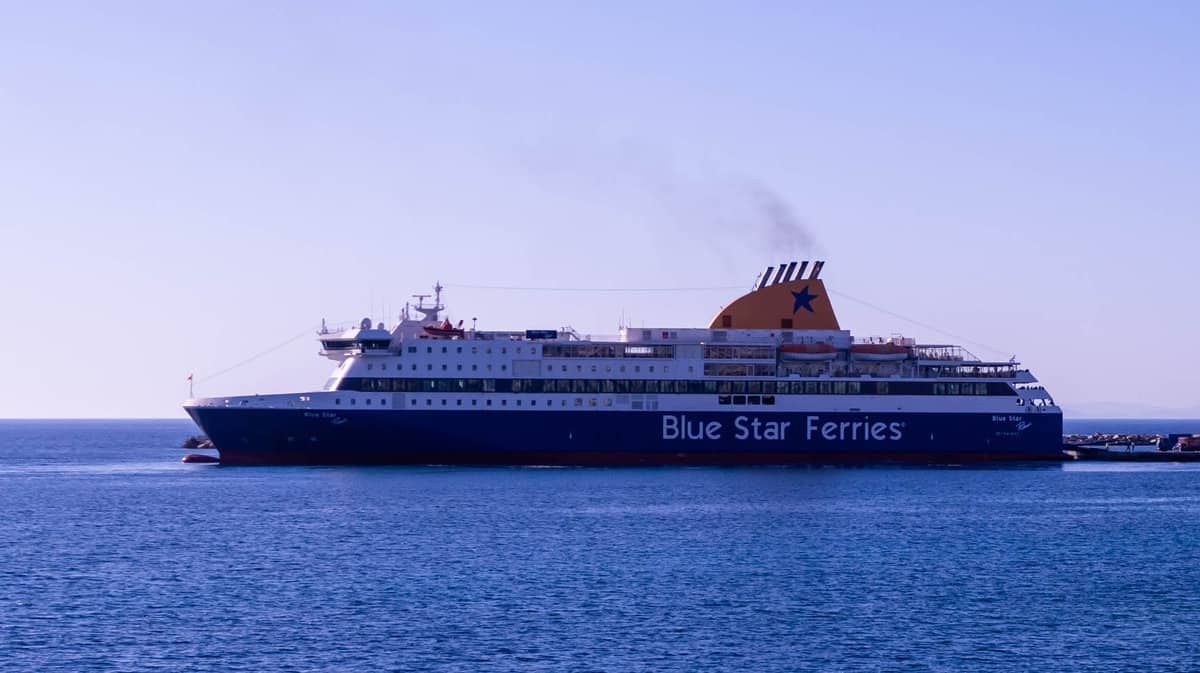